Karnataka State Handicrafts Development Corporation Limited, (A Government of Karnataka Undertaking) was established in the year 1964 under Companies Act 1956.

The objective of the corporation is to preserve, develop and promote handicrafts. Government of India and Government of Karnataka are the share holders in the organization. 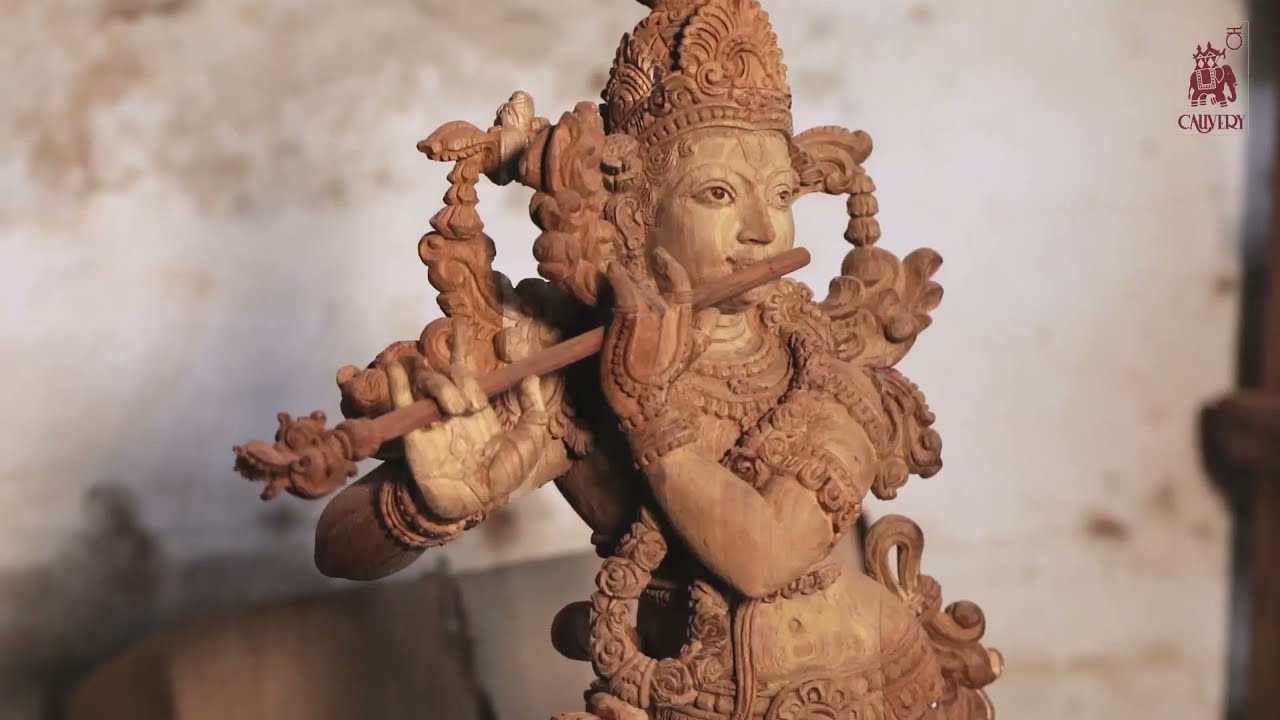 Karnataka has the highest number of globally recognized and coveted handicrafts in the country.

We at Karnataka State Handicrafts Development Corporation Limited perform dual role of promoting the artisans and craftsmen to preserve the rich cultural tradition of our land on one hand and promoting and showcasing the unique richness of our handicrafts to the world at large, on the other.

We resolve to empower the handicrafts industry in Karnataka and expand the presence of our iconic CAUVERY in various parts of India and abroad.

Our motto ‘Cauvery to golden heights’ is the guiding mandate in our all activities.”